CEPP partnered with an advisory group of gender-informed policy and practice experts to create and pilot the Gender-Informed Practice Assessment (GIPA). The GIPA is an assessment protocol to help women’s prisons better understand the degree to which their policies and practices align with trauma-informed, gender-responsive, and evidence-based practices that, according to research, lead to improved outcomes for women in custody.

CEPP finalized and piloted the GIPA with support from the National Institute of Corrections. The GIPA is a protocol composed of 12 domains (e.g., leadership, security, programs, and services) designed to assess women’s facilities’ adherence to evidence-based and gender-responsive principles.  Findings from the GIPA can be used to assist facility leadership and staff to identify practices that support gender-responsive principles, determine improvements that can be made to address the safety and welfare of facility staff and women in custody, and ultimately reduce recidivism and improve outcomes for women. The GIPA process is multipronged and includes a thorough review of department and facility written policies, protocols, and other documents; observations of critical correctional operational practices, programs, and services; interviews and focus groups with facility leadership and staff; and written surveys of facility staff and women who are incarcerated.

Before finalizing the GIPA, CEPP piloted the tool in three states (Iowa, Missouri, and Maine). This included:

A final assessment protocol, an accompanying user’s manual, and a curriculum for an evaluator training and certification program were produced.

The approach outlined in the GIPA has the potential to have far-reaching benefits for women’s institutions across the country. Some of the more immediate benefits may include enhanced strategic planning efforts; the adoption of improved risk and needs assessments; the targeting of critical factors through case management that will reduce institutional misconduct, revocation, and reoffending; and improved safety and interactions between staff and women in custody settings.

Since the initial development of the GIPA, it has been conducted in 7 states and 10 women’s facilities and is being contemplated in additional states.

Judges and magistrates often acknowledge that sex offense cases involving youth are among the most challenging, in part because youths’ risks and need... 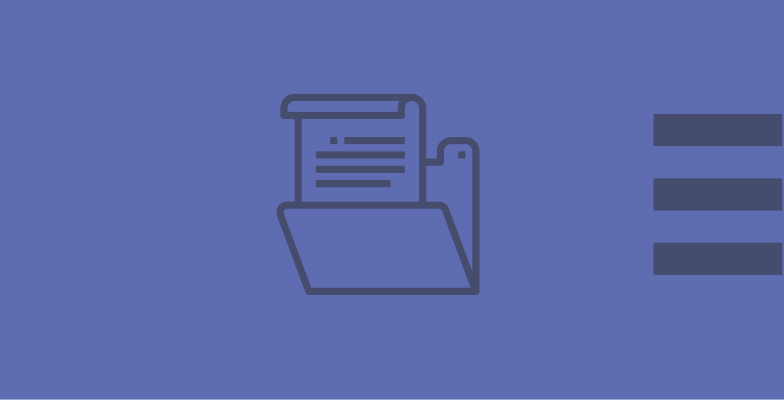 The Center for Sex Offender Management (CSOM), led by CEPP from 1996 to 2019, was a national resource center that supported state and local jurisdicti...