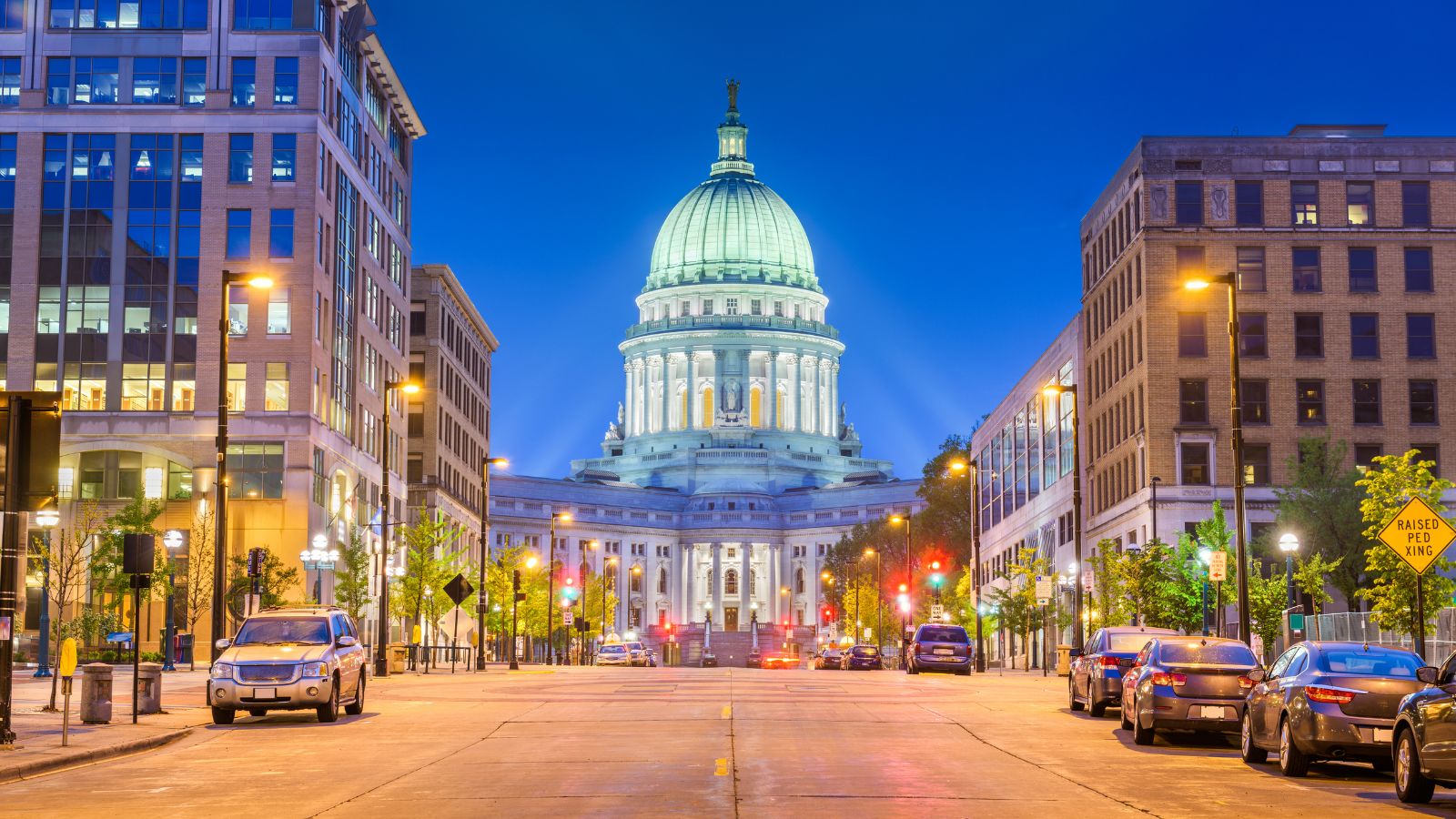 Racial inequity and disparity persist at every phase of the criminal justice system. These disparities devastate the lives of people impacted, their families, and their broader communities. The repercussions on Black, Indigenous, and People of Color (BIPOC) communities have been significant. La Crosse County, WI, is partnering with CEPP to analyze data disaggregated by race and ethnicity, with the goal of identifying and addressing disparities and disproportionality in their criminal justice system.

Under the La Crosse County Racial Equity Project, CEPP is delivering technical assistance and developing the Racial and Ethnic Disparities (RED) Strategy, which will identify target populations with the most significant disparity across different intercepts and review cumulative disadvantage presentations and other reports that disaggregate data. CEPP is also supporting La Crosse County in identifying and developing a strategy to address disparities and assisting with implementation and performance measures.

According to 2019 data—disaggregated by race—on La Crosse County’s incarcerated population, Black people were overrepresented in arrests, had low disposition rates, had large numbers detained on a warrant charge, and had longer jail stays (as did people of Asian background).

CEPP is working with La Crosse County to investigate why this is the case and to target changes in policies and practices that will lead to meaningful improvements for the people of La Crosse County. 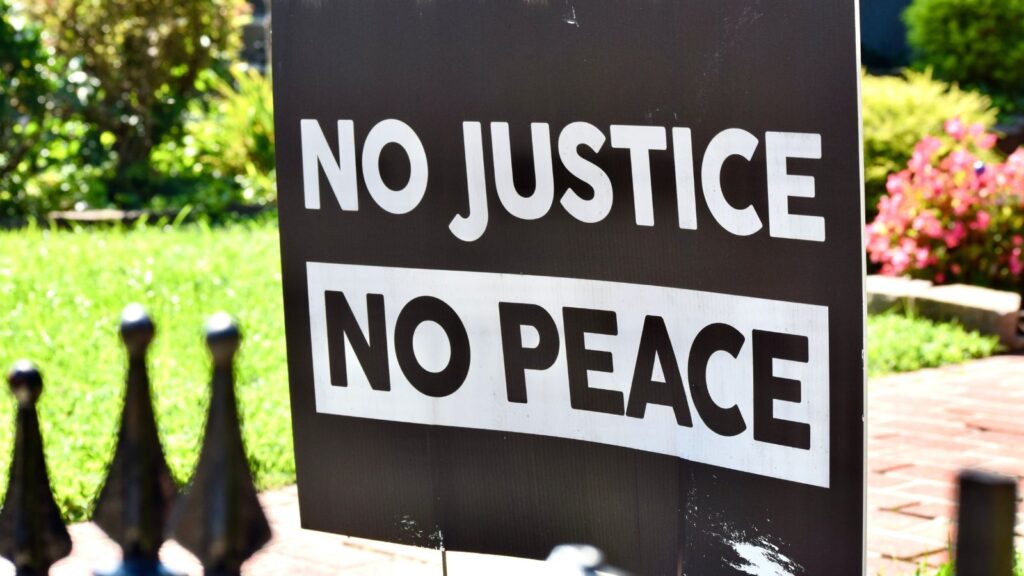 CEPP recognizes that racial inequity and disparity persist at every phase of the criminal legal system, with devastating effects on BIPOC communities.... 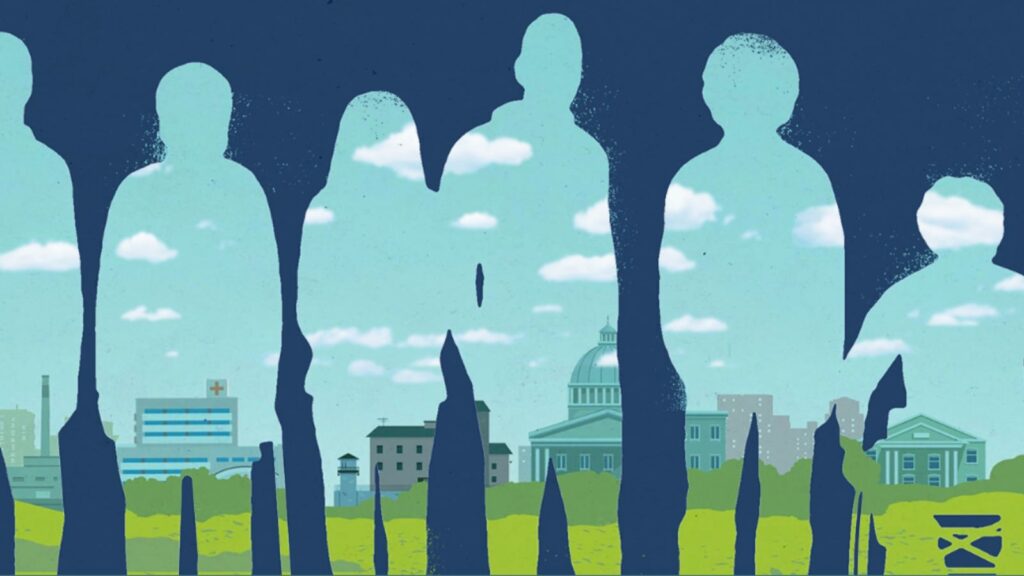 CEPP has partnered with the Council of State Governments (CSG) Justice Center to develop guidance as CSG’s Stepping Up initiative expands to include a...