Through a grant from JPMorgan Chase, CEPP worked with the Delaware Correctional Reentry Commission (DCRC) to summarize the current reentry landscape in Delaware, identify gaps in existing reentry services, and develop an implementation plan for providing more comprehensive programs and services to returning citizens. This work built on Delaware’s recent efforts to develop statewide sustainable reentry services and programs for people returning to communities from state incarceration.

Delaware sought assistance from CEPP to build on previous efforts to establish a more effective reentry process. CEPP helped the DCRC and DOC assess the current reentry landscape, identify gaps in existing reentry services, and develop an implementation plan for providing more comprehensive programs and services for thousands of incarcerated citizens returning to the community each year.

CEPP engaged in a series of interviews with key agency stakeholders, community partners, and impacted persons to gather in-depth, qualitative data about reentry practices around the state. CEPP also conducted a review of the state’s reentry-related policies and practices. This work culminated in a final report to the state, Advancing Effective Transition and Reentry in Delaware: Building on the Past and Planning for the Future, which documented the state’s reentry strengths, challenges, and gaps; provided an overview of reentry strategies in which Delaware has been engaged in recent years and proposed strategies for the state’s consideration.

Based on CEPP’s final report, the DCRC presented four broad recommendations to Delaware’s governor for consideration and implementation:

Implementation of these recommendations will ultimately equip returning citizens with the skills to be successful, reduce their likelihood of returning to prison, and maintain the safety of all of Delaware’s communities. 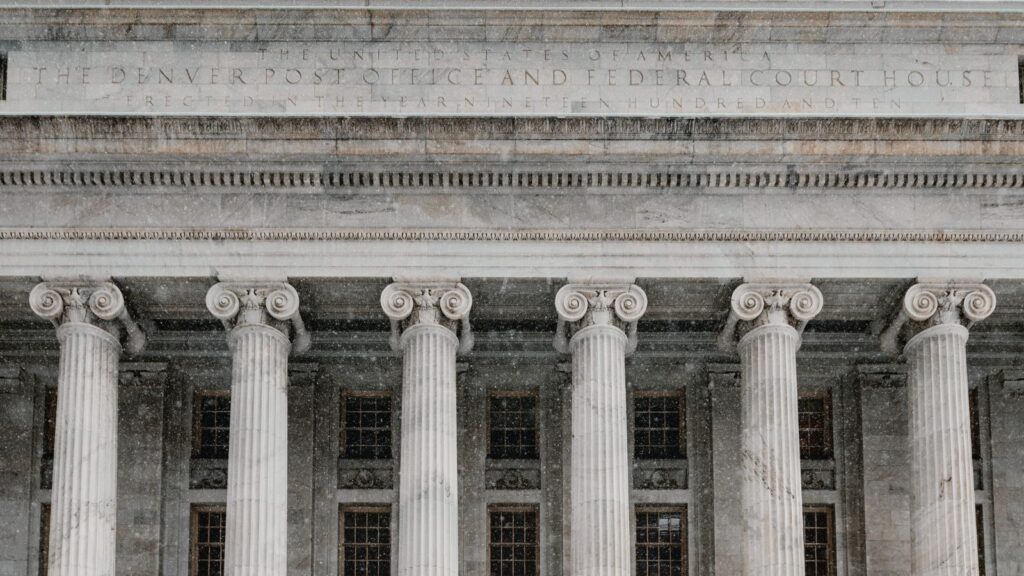 CEPP is working with the Colorado Department of Public Safety on the Crime Prevention Through Safer Streets Grant Program, a new initiative to evaluat... 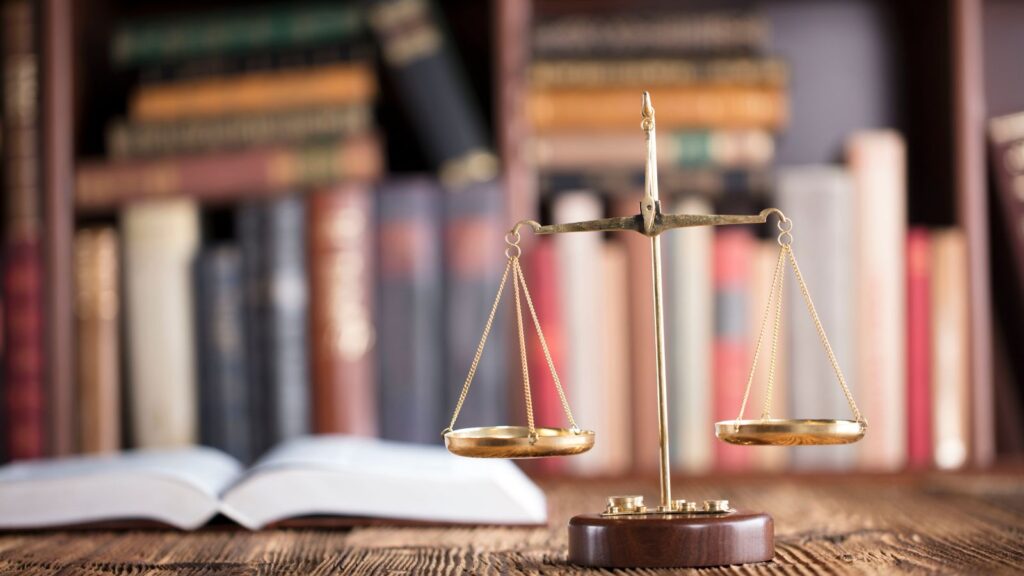