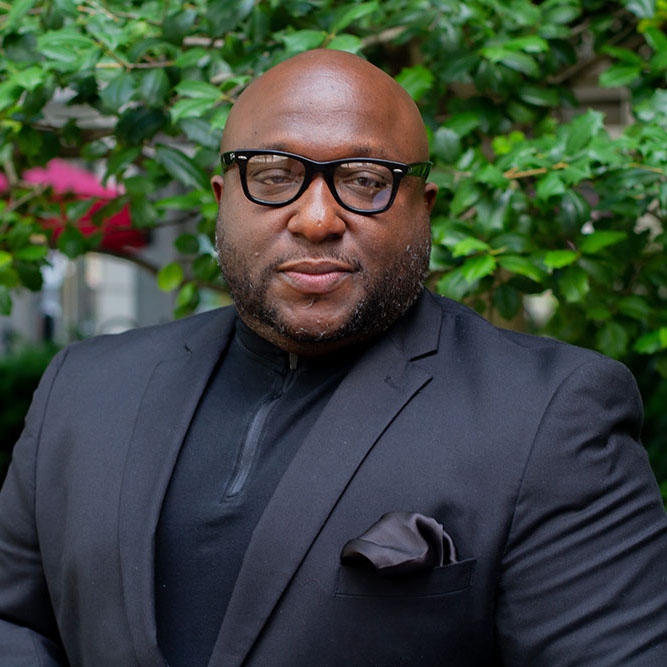 Dr. Banks works primarily on the Advancing Pretrial Policy and Research (APPR) initiative. He was formerly the Director of Pretrial Services for Harris County, Texas, where he guided his department in providing accurate and timely information to the courts to inform pretrial release decisions, promote compliance with court orders and court appearances among people released pretrial, and support community well-being and safety. Dr. Banks was previously the Director of Pretrial Services for the Third Judicial Circuit Court of Michigan in Detroit (Wayne County) and served for many years as a Clinical Probation Officer. He was formerly an adjunct faculty member for Baker College (Michigan), where he developed and taught courses in criminal justice, human services, and psychology. Dr. Banks was inducted into Michigan State University’s School of Criminal Justice Wall of Fame in 2015 for his distinguished efforts in the field. He holds a doctorate in social work from the University of Southern California, a master’s in social work from Wayne State University, and a bachelor’s degree in criminal justice from Michigan State University. 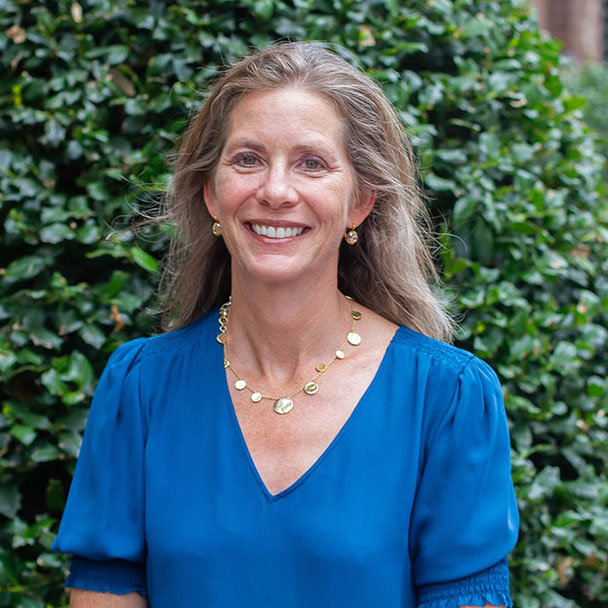 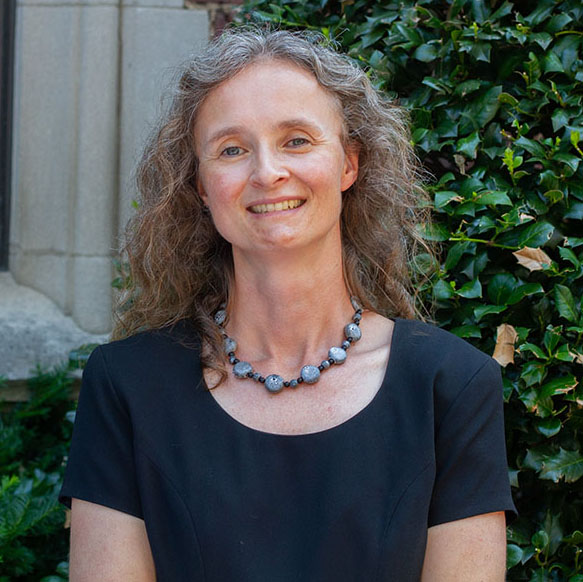 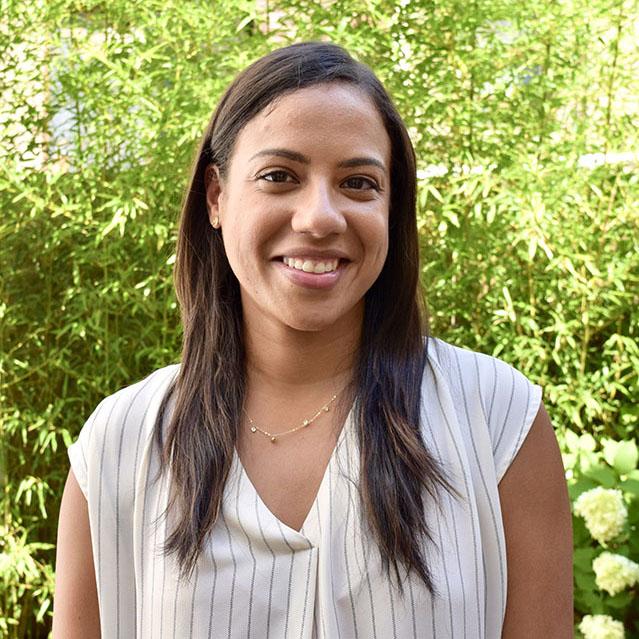 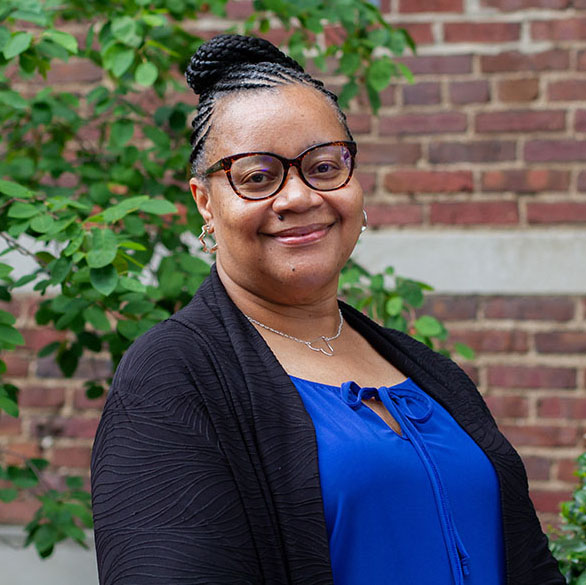 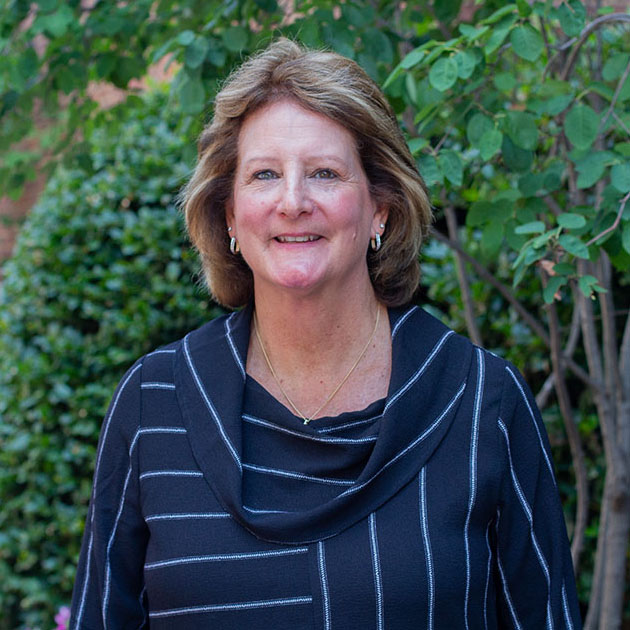 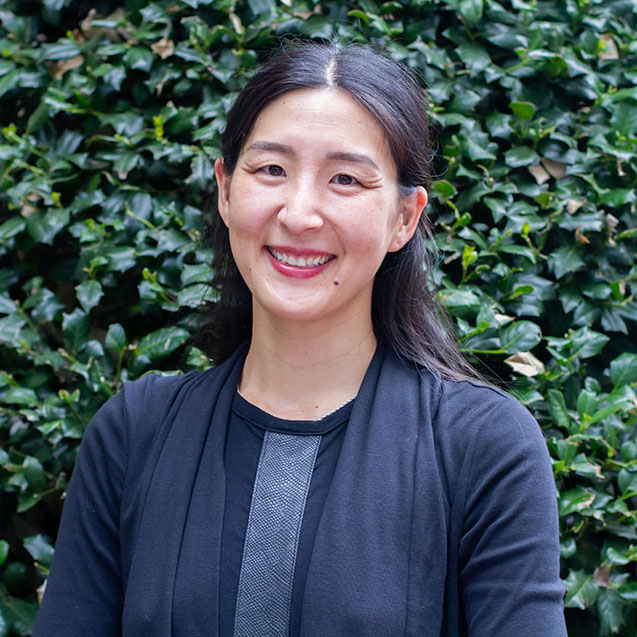 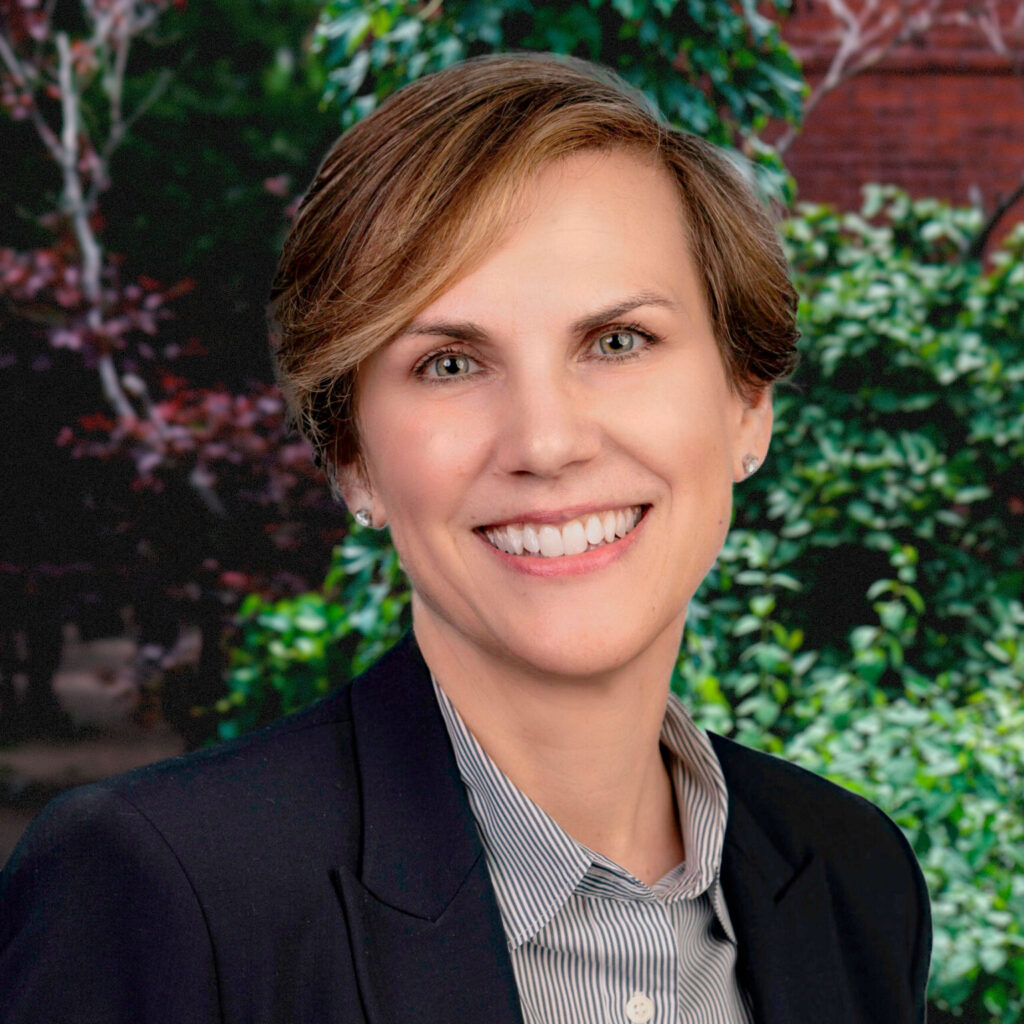 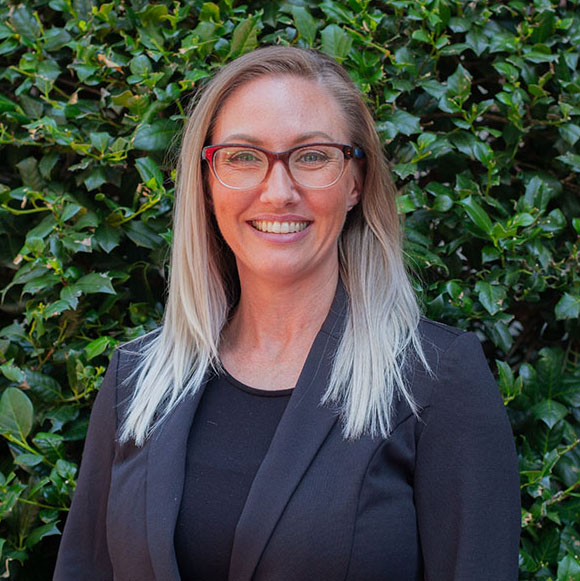 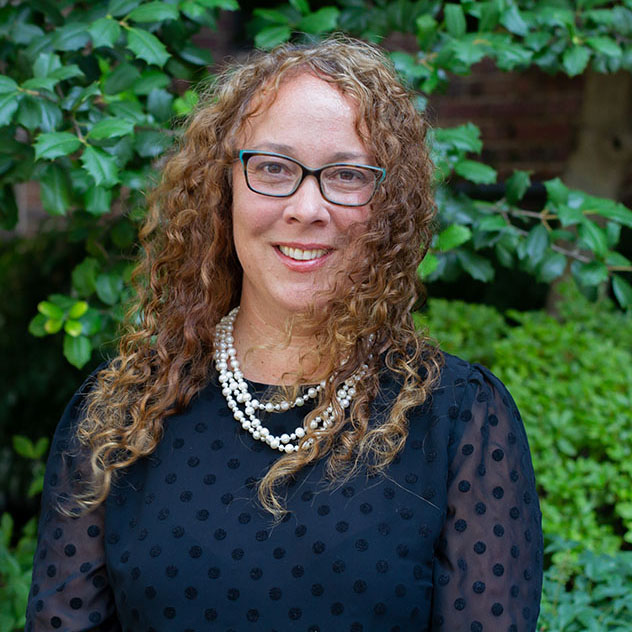 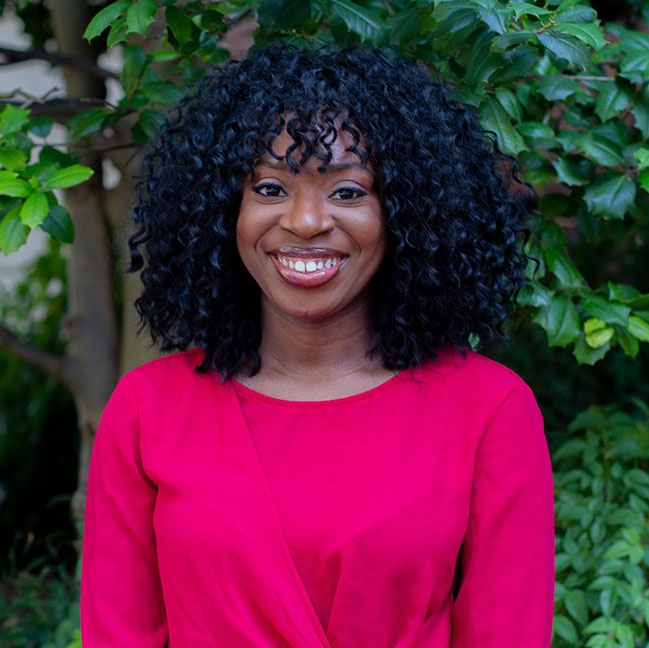 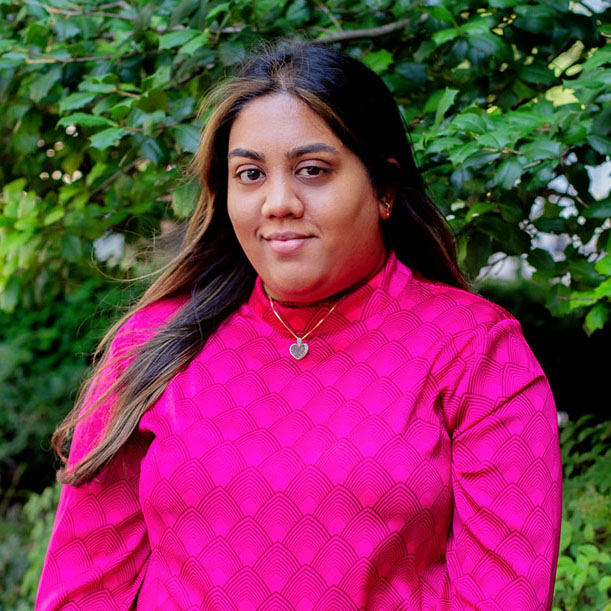 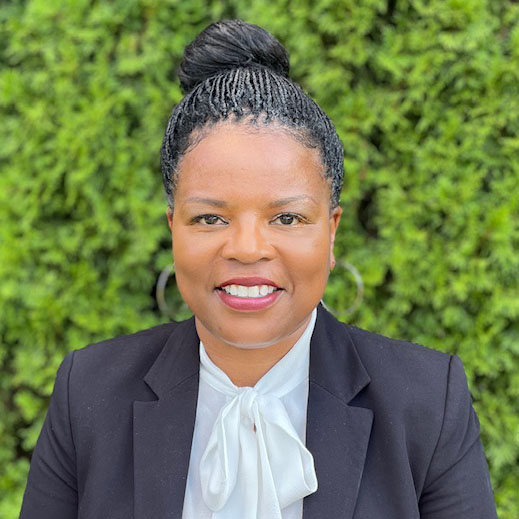 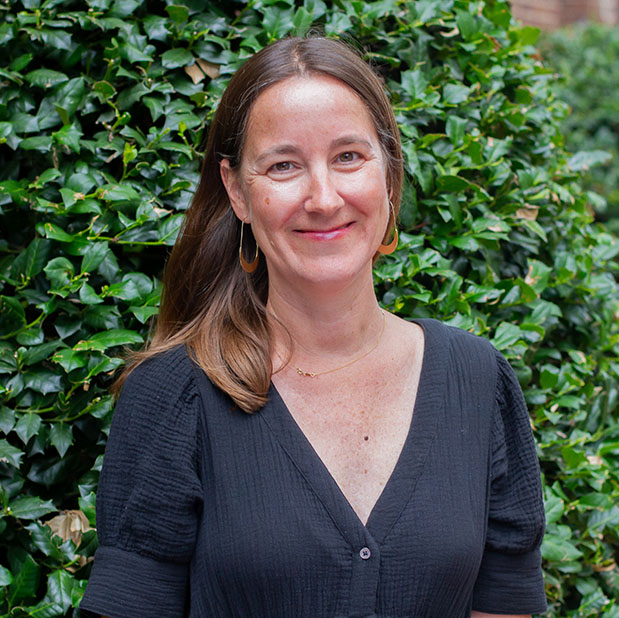 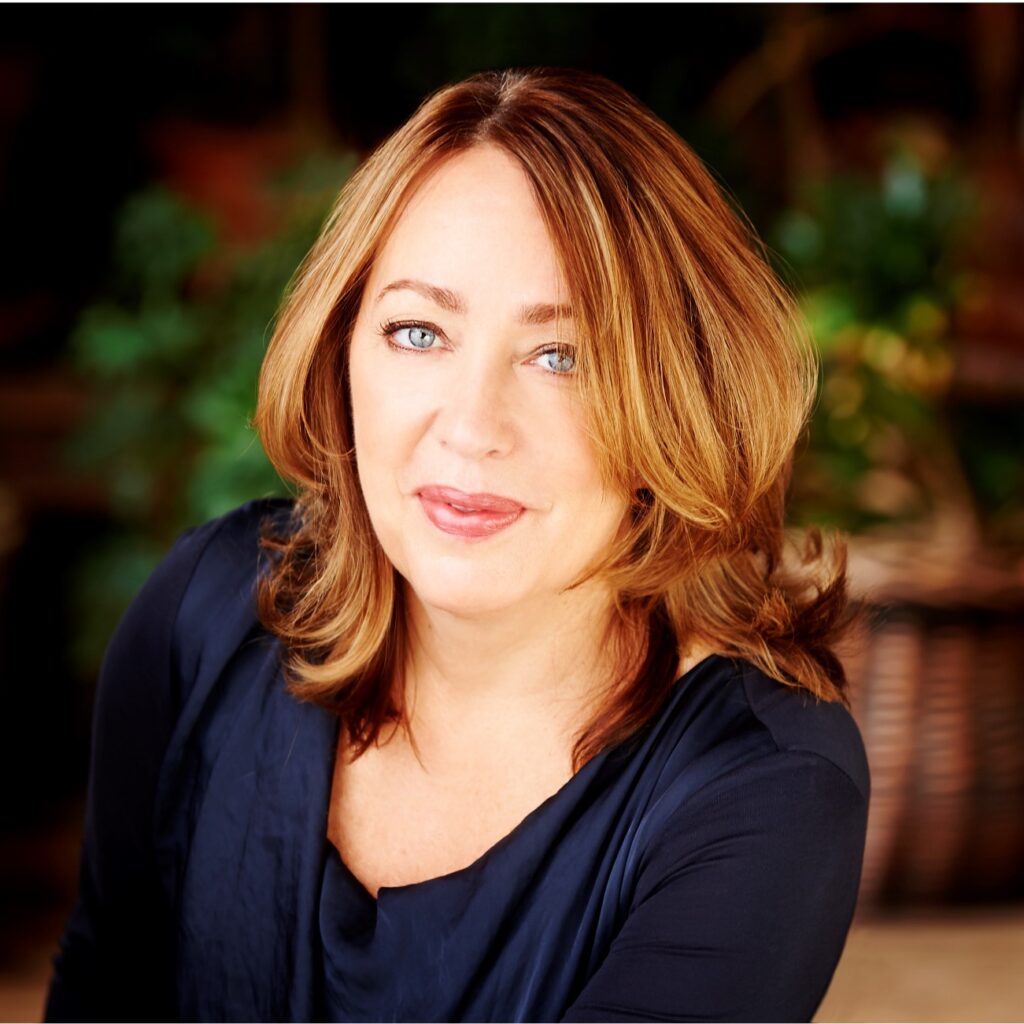 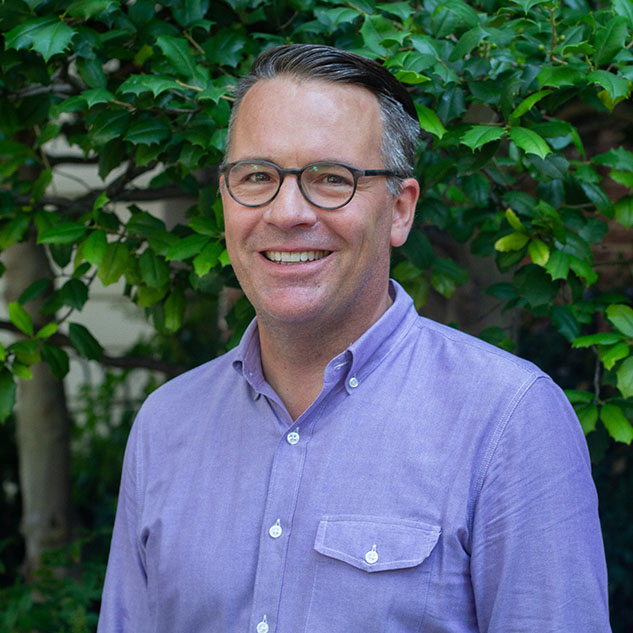 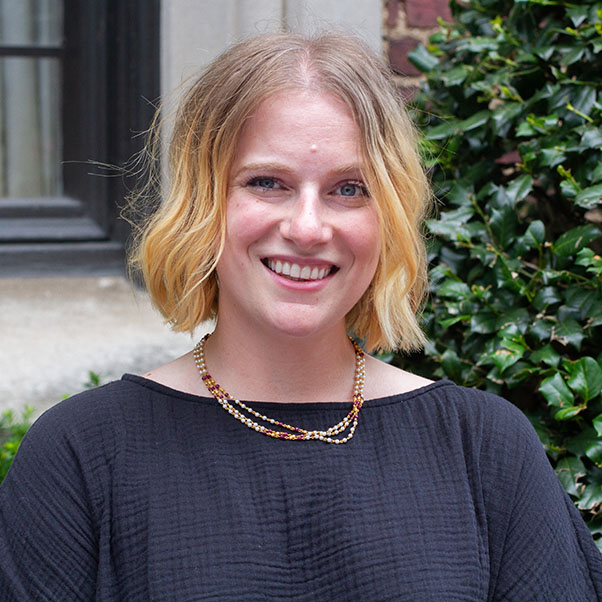 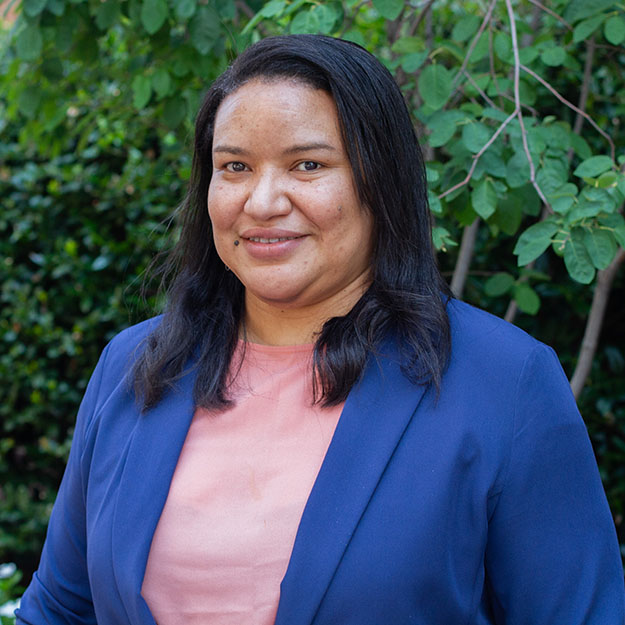 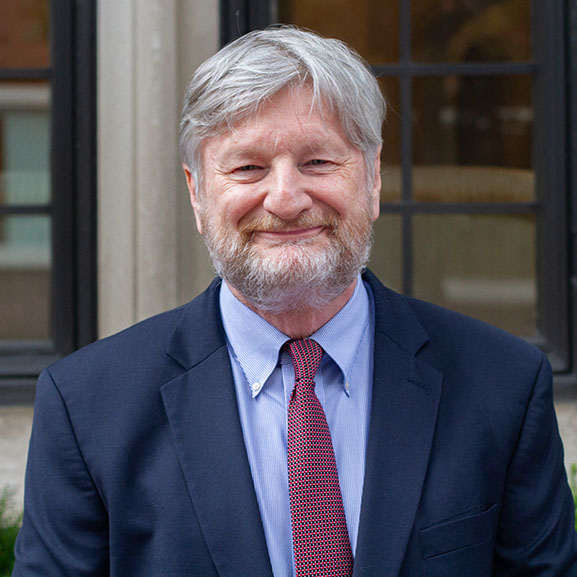 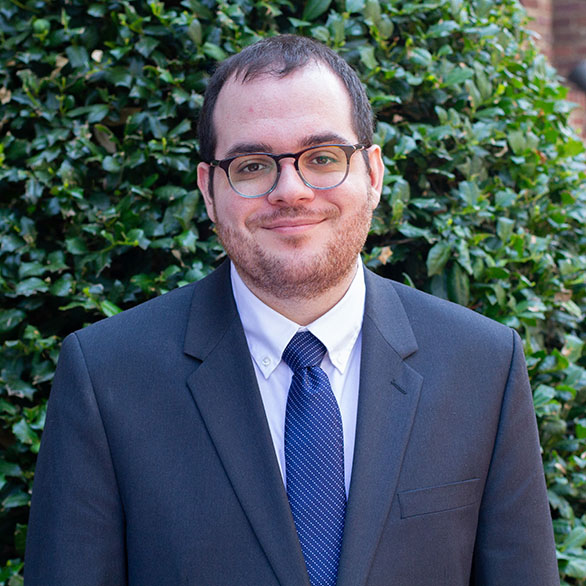 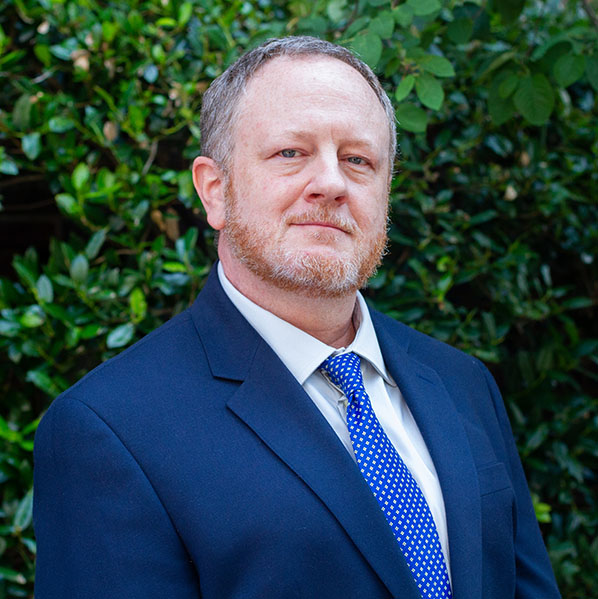 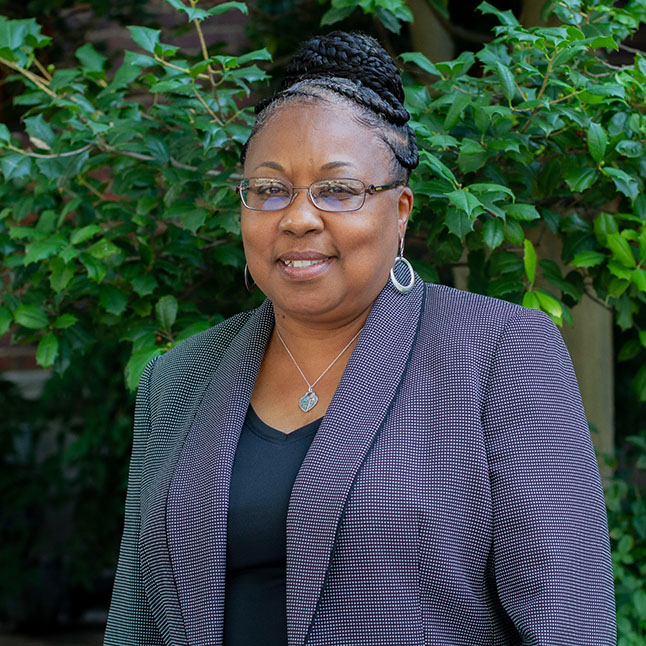 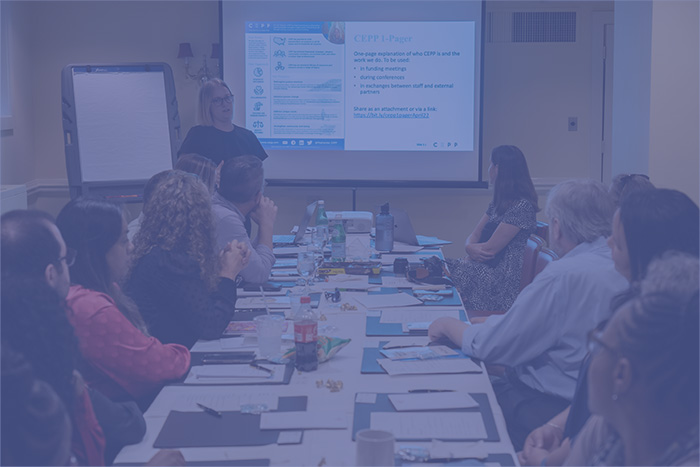 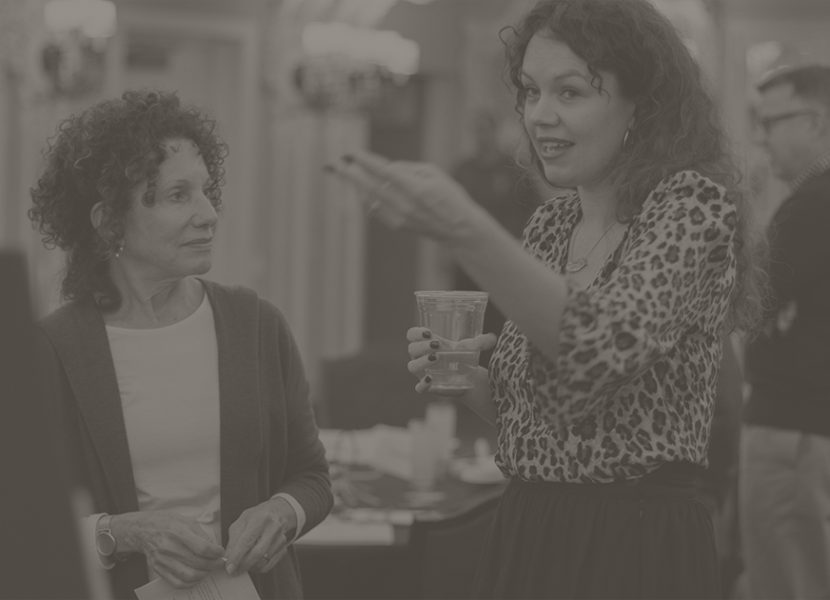 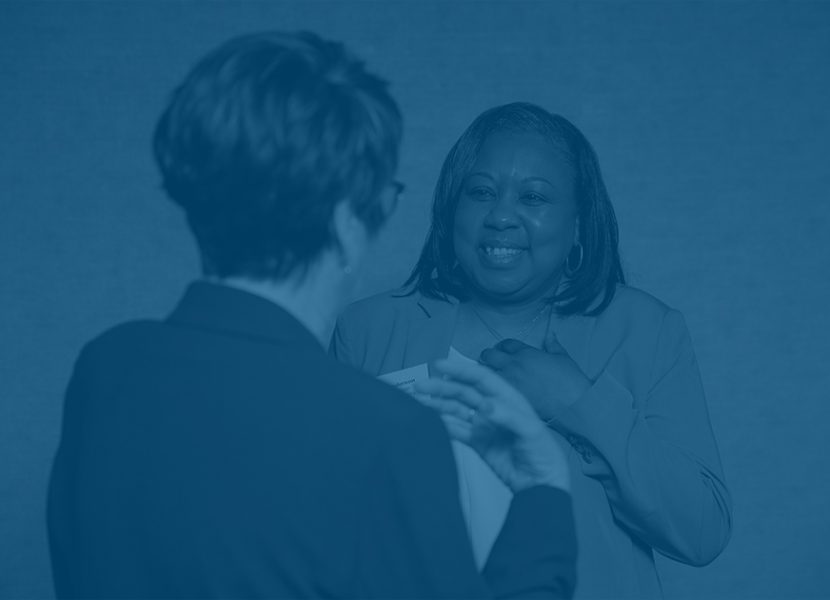